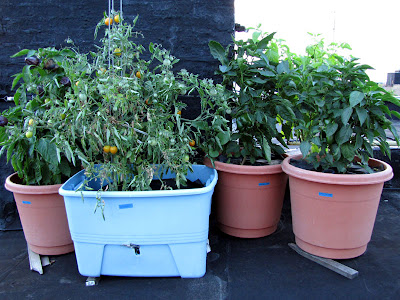 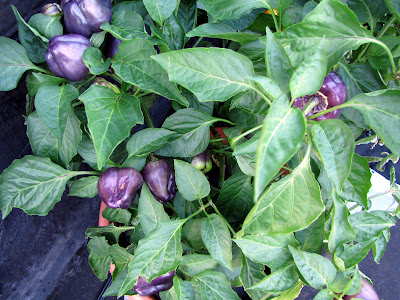 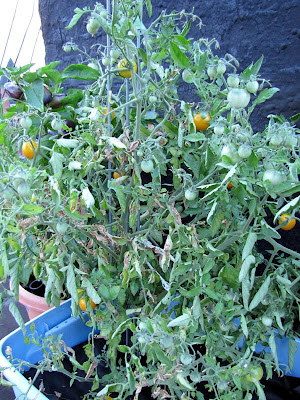 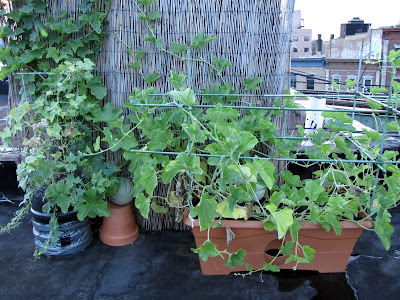 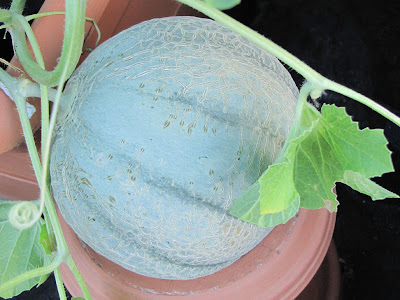 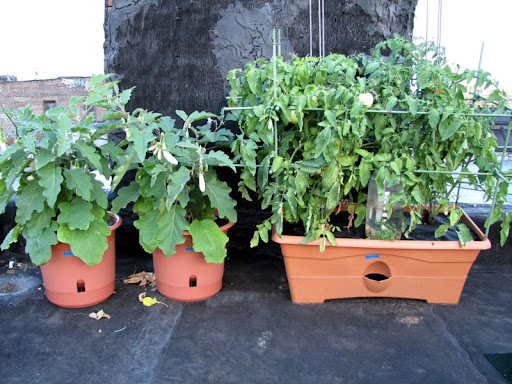 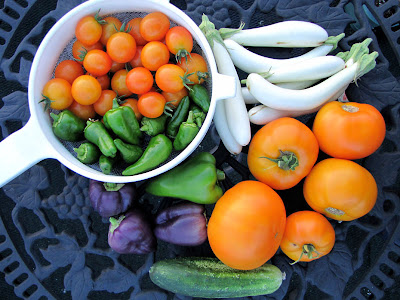 Aside from the troubles I wrote about in my previous post about spider mites on the cucumber and possible early blight on the cherry tomato everything else is going really well.  I checked last year's numbers and I've already harvested double the amount from around the same time last year.  The Golden Nugget cherry tomato matured very quickly.  On the package the approximate days to maturity says 60, but the plant on my roof was ready for picking in 45.  If you have a short growing season (or you're just impatient) I highly recommend growing this plant. 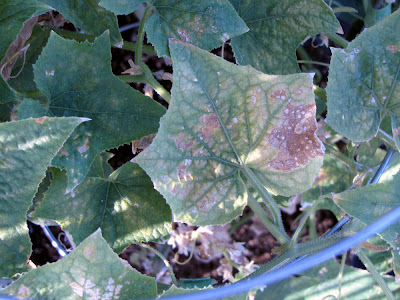 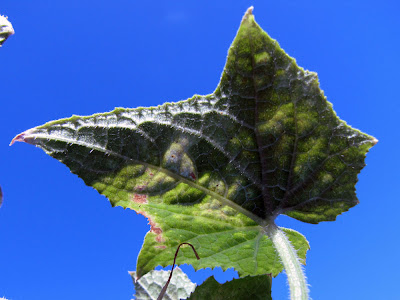 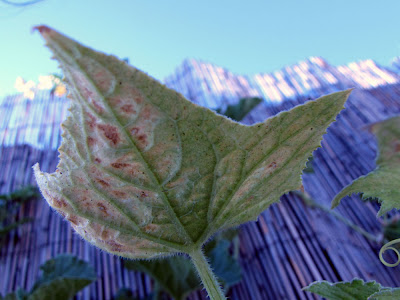 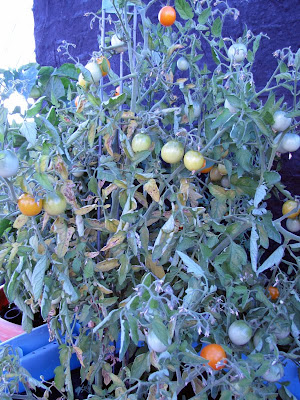 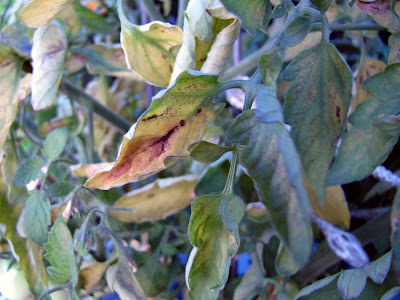 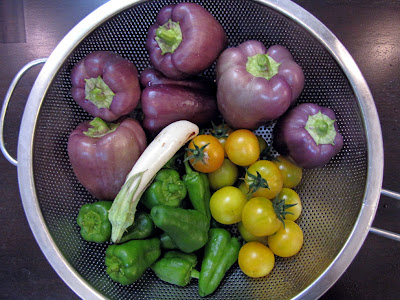 While I was expecting to pluck some cherry tomatoes and hot peppers from the container garden today I did not expect the eggplant and sweet peppers to be ready until late July, so this was a very pleasant surprise. I think this is an auspicious beginning to this year's vegetable growing season!  Right now I've decided not to track the market value of my vegetable harvest, but I reserve the right to change my mind as the season progresses.